The Familiar of Zero: Knight of the Twin Moons

Knight of the Twin Moons

Hiraga Saito was just a typical Japanese teenager when he was accidentally summoned to become the familiar of Louise Françoise Le Blanc de La Vallière, whose magical skills were so poor that she was called Louise the Zero. 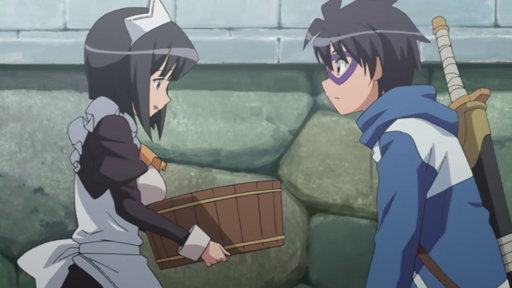 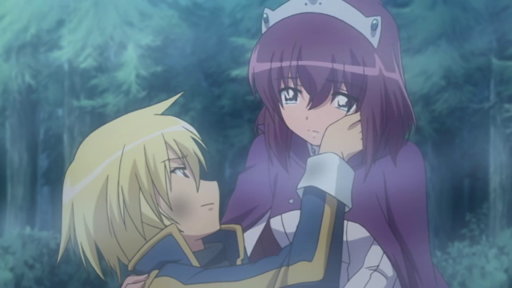 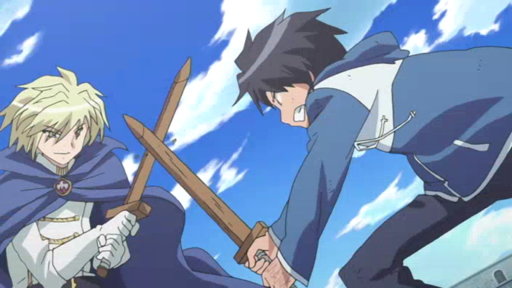 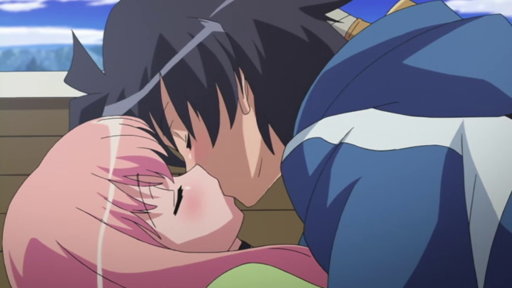 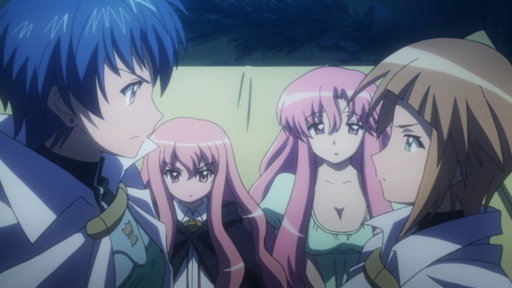 The Familiar of Zero: Knight of the Twin Moons

Knight of the Twin Moons | 12 Episodes

E1 | Her Majesty, the Queen’s Zero

Saito finds himself back in Japan and later he even finds himself with a new pair of magical glasses. Louis and her emotions complicate things for Saito immensely.

Cromwell's Ring of Andavari is a powerful force, one which Wales may not be able to overcome. Louise and Saito attempt to rescue Henrietta.

Louise harbors feelings of jealousy that continue to affect those around her. The school is in disarray, especially Mr. Colbert's class who is broken up to train for war.

Saito and Louise have a complicated relationship that gets compromised when Louise announces an engagement. Saito gets confused when he searches for her.

Louise's sisters cause a commotion and a thief turns up. Saito has been up to no good and he gets punished again.

Saito and Louise travel to the inn and don disguises again. Meanwhile soldiers continue their search for the queen.

A declaration of war is signed by Henrietta as a secret archive is discovered beneath the school. What she discovered could change everything.

E8 | Crisis at the Institute of Magic

Tabitha intercepts an important attack on the Magic Academy and secrets about Benubiro from long ago come to light.

E9 | The Atonement of Flames

Can the team get together and use their collective magic to enter the building with the hostages? Even if they can, are they able to save everyone involved?

Henrietta has a special mission lined up and Louise and Saito are the perfect candidates. But Saito hesitates to go into battle because of what Mr. Colbert mentioned before.

Saito and Louise are frustrated with each other and don't understand one another, which continues to affect their focus on the mission at hand.

Are Louise and Saito being sent on a suicide mission? Before they even consider their safety, the couple has one last thing to accomplish and Louise wants to make a covenant. 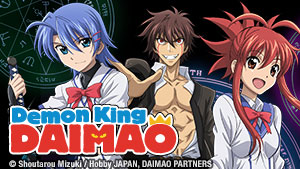 The World God Only Knows 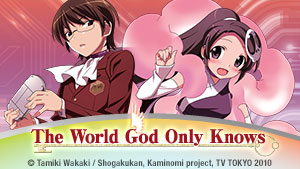 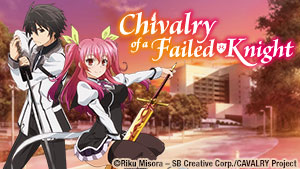 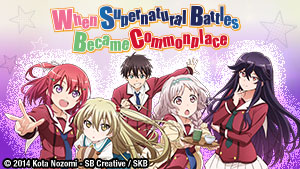 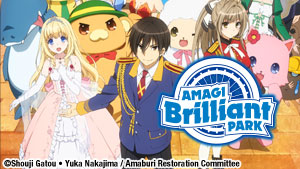