Moms traditionally occupy a particular role in stories. They are the nurturers, the caregivers, and when it comes to anime? They’re usually side-characters who have a high chance of dying as part of the main protagonist’s backstory, especially if they have a side braid. There’s even a term for it: “Dead Anime Mom Hair.”

But mothers are human, like everyone else. They have flaws and struggles of their own, which is something that many stories overlook. When you stop to think about it, it makes sense that a mother’s role in a story should be as varied as any other character’s.

Not all mothers are saints to put on pedestals and not all mothers are loving. In fact, some are outright horrible people, and it would be a disservice to both stories and real life if we pretended otherwise. That’s why, for this Mother’s Day, HIDIVE is taking a look at a few anime moms who make questionable decisions at best and are appallingly terrible at worst. Needless to say, we are heading into spoiler territory, so now’s your last chance to turn back.

You’d think that a reunion of three childhood friends would be cause for celebration since Nino is finally able to see both Momo and Yuzu after all these years. But, things are never that easy when it comes to anime. This series isn’t content to give us one horrible mom, but two. In what ways are they horrible? Well, let’s break it down, shall we?

Momo’s Mom is a Smug Manipulator 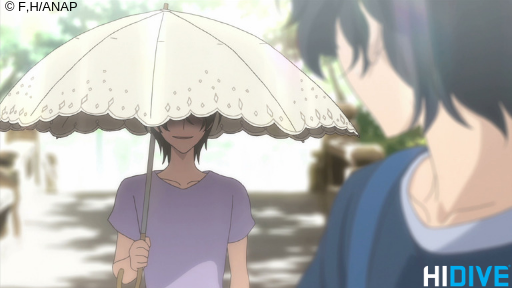 Oh boy, to say this woman is manipulative is like saying that it’s dark at night. The moment she appears is the moment your skin starts to crawl because your subconscious lizard brain has just detected a threat and is warning you to run and never look back.

Look, we really don’t want to spoil everything for you, but let’s be cryptic and just say that there’s a VERY good reason why Momo hates his mother. 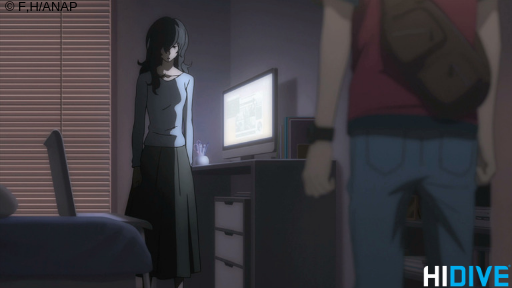 Overprotective parents are pretty much cliches at this point. You know the drill: Parents don’t let their kid do something they love due to something that happened in the past, drama happens, and everyone learns an important lesson.

But not every story ends like that. Some parents, like Yuzu’s Mom, end up taking things waaay too far. It’s one thing to tell kids not to do things for their own good, but the way Yuzu’s mom enforces her rules? Yikes. 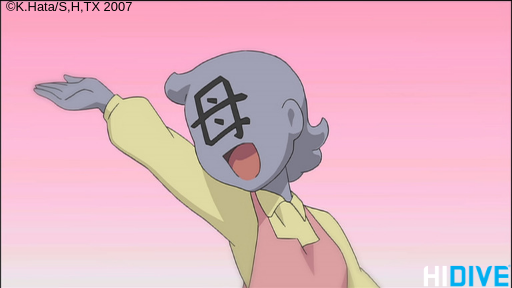 Gambling debts can drive good people to do horrible things. In the case of Hayate’s mother, it drove a horrible person to do an even more horrible thing.

Ok, that’s not fair. Hayate’s father was in on it too, but this is a Mother’s Day blog, so there you go.

To cover their massive gambling debt, these two ended up selling their own son to the freaking Yakuza. We’re not talking about some kind of indentured servitude, either. No, thanks to them, the Yakuza now claim ownership of Hayate’s organs, and they’ve come to collect.

Fortunately, Hayate survives this encounter what with his name being in the title of the series and all, but he never would have been in that position had it not been for mommy and daddy.

The Parasite Ryoko Lacks Empathy in Parasyte -the maxim- 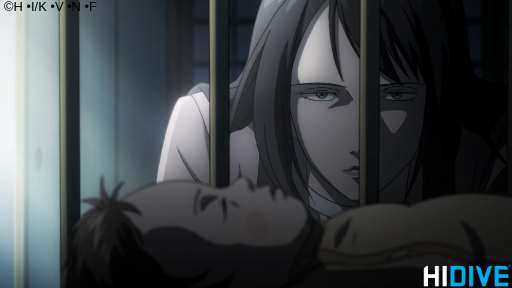 Some mothers have always wanted children, and the birth of their child marks one of the happiest days of their lives.

Ryoko, meanwhile, treats her pregnancy and resulting child as an ongoing science experiment.

It’s important to note that Ryoko is a parasite. We don’t mean that in a “she’s a horrible person” kind of way. We mean that as in, “she’s a literal parasite who has taken over a human host body and has blended into society like a chameleon.”

You see, while most members of Ryoko’s species are driven by instinct to blend in and feast on human flesh (yum), Ryoko is playing the long game. She’s more interested in more important philosophical questions like “What is our purpose in life?” and “If I got pregnant, would the resulting baby be a human or a parasite?”

In other words, “For science!”

From a human perspective, her behavior is sociopathic, which is a trait all parasites seem to have in common. But since she isn't human, we're just gonna go with "Out of everyone in the entire world, Ryoko probably wouldn’t be anyone’s choice to bring a child into this world.”

Cordelia is Guilty of Narcissistic Abuse in Diabolik Lovers 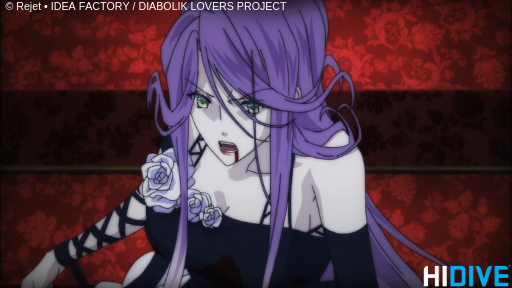 Unfortunately, not everyone has the luck to have kind and loving parents. Children have their own personalities, but they learn how to interact with others by observing the people around them, including their parents. Which brings us to Cordelia.

Look, there are some bad mothers, and then there’s this woman. We’re pretty sure that a narcissistic vampire who doesn’t even remotely care about her children is near the top of the “people who should never be allowed to be parents” list by default, but Cordelia decided to make a goddamn competition out of it.

She has systematically abused her three kids for years, and to describe what she’s done would be catapulting straight into trigger warning territory. She’s seriously that bad, and it would actually take less time to list what she HASN’T done yet.

This woman is unquestionably narcissistic and the fact that she stands out in a cast of horrible characters means that this woman is irredeemably evil as well.

Isabella is Complicit in the System in The Promised Neverland 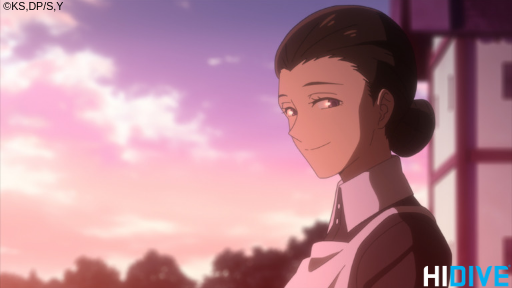 Where do we even begin with Isabella? At first glance, she’s a kind and caring woman who has devoted her entire life to raising all the little orphans of Grace Field House. One day, the children will bid farewell to their adored caregiver, whom they refer to as “Mom,” as they are adopted by loving foster parents and leave for their happily ever after. Here's a sweet video of her and the orphans.

There is no adoption waiting for these orphans, and there aren’t any doting parents, either. Isabella has a vested interest in keeping it that way.

It’s her job, after all, to keep the children ignorant.

Once Emma discovers the horrifying truth of what lies beyond the orphanage, she makes plans to escape. Many stories with child protagonists treat adults as incompetent idiots when compared to the simple wisdom of children, but Emma soon realizes that it’s a mistake to underestimate Isabella.

There’s a reason why Isabella is in her position: she’s a jailor who has helped maintain an unspeakable system. She knows that one of the children figured out the truth, but she doesn’t have any proof of whom it is.

But Isabella has her suspicions.

What follows are mind games and an intense game of cat and mouse as Isabella matches wits with Emma and her friends, who only wish to find a way out before it’s too late.

Guess Which Moms Aren’t Getting Cards this Mother’s Day? 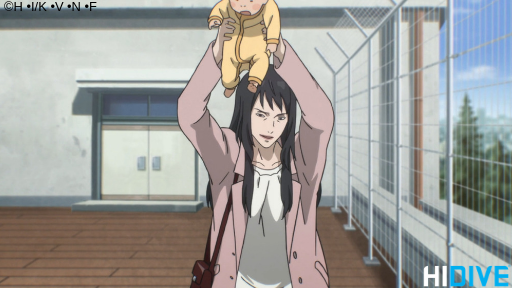 People are raised to believe that mothers know best, but that’s not accurate at all as evidenced by these horrible anime moms.

Just like in real life, mothers in anime run the full spectrum of human behavior too. Some moms are great, while others make questionable decisions. Some moms are appallingly terrible, and some moms are doing the best they can with what they have.

So, for all you moms out there, you’ve put up with a lot over the years, and you deserve far more than just flowers and cards this Mother's Day. Unlike these anime moms, who probably wouldn't appreciate a homemade macaroni card like you would.

Take Me Now
I WANNA STAY